Ronen Mir took over as Executive Director of the museum. Major capital improvements came to fruition in 2000. The building was upgraded to a central air system and the former parking lot behind the building was closed and paved. Over the next two years, five gigantic exhibits were installed in the outdoor park. Additionally, smaller exhibits were created to use the space, including the Lithophone and the Listen Chamber.

In 2004, the continued growth resulted in the development of the mezzanine level and the auditorium was opened for classroom presentations. 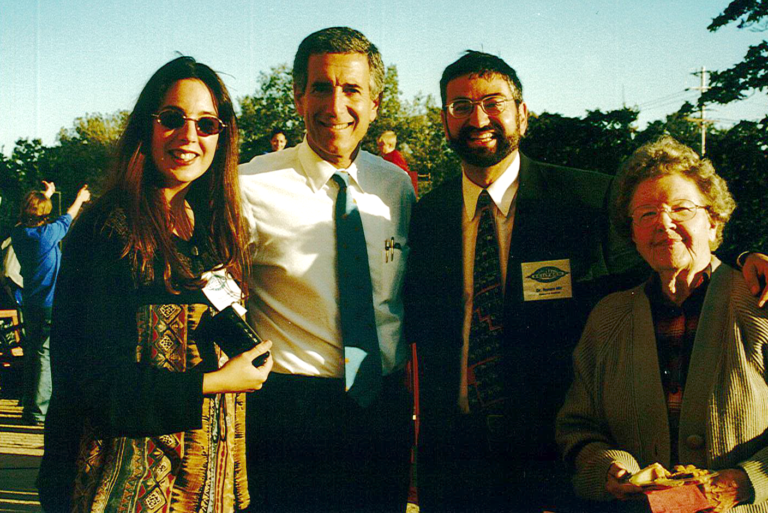 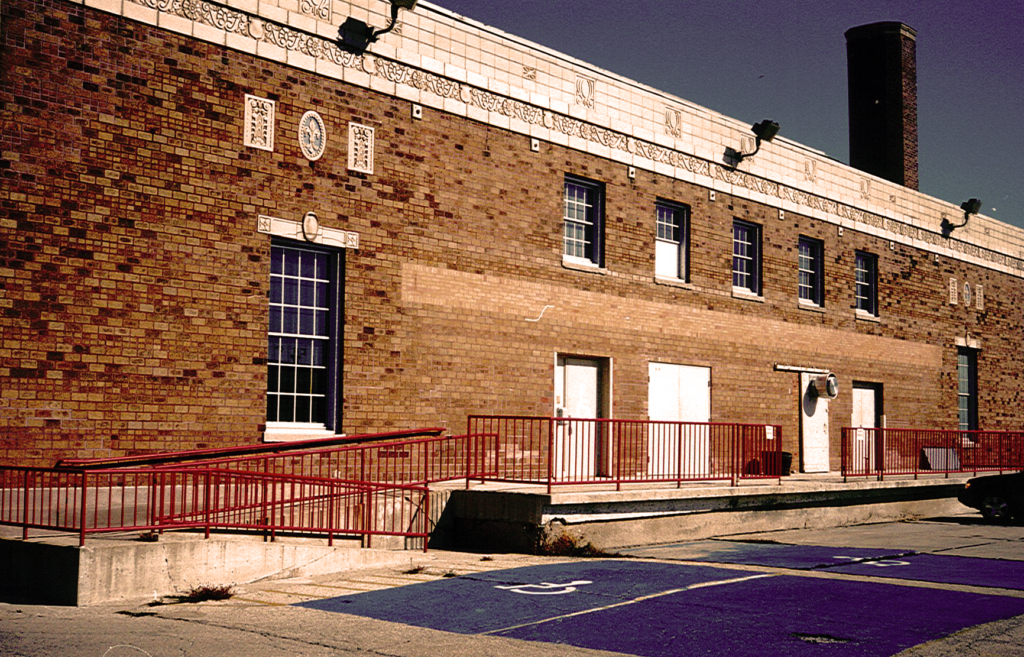 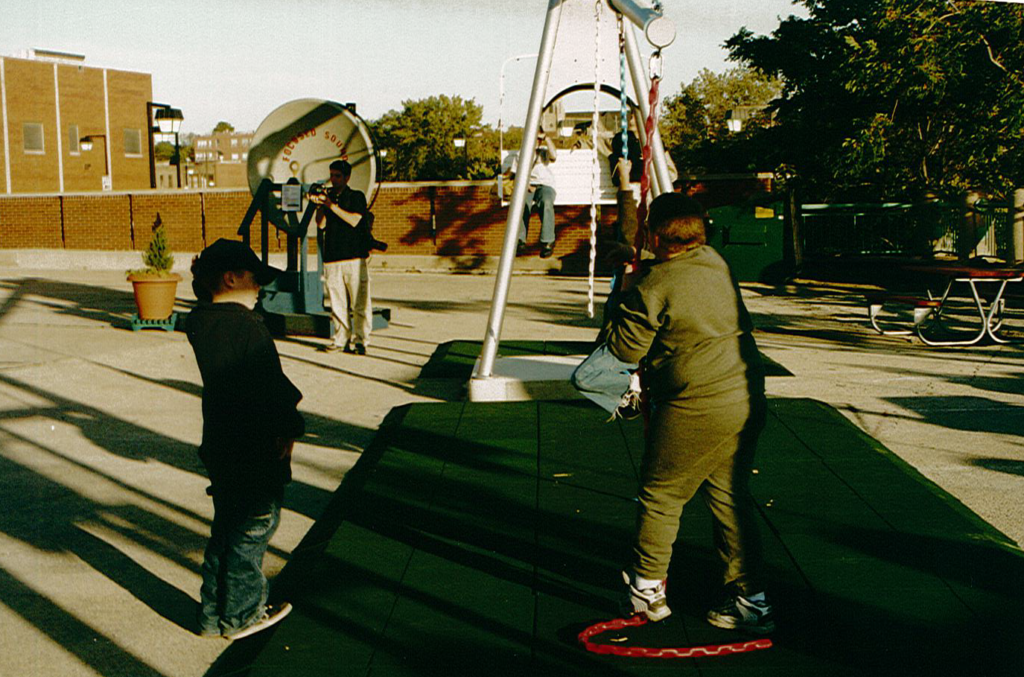 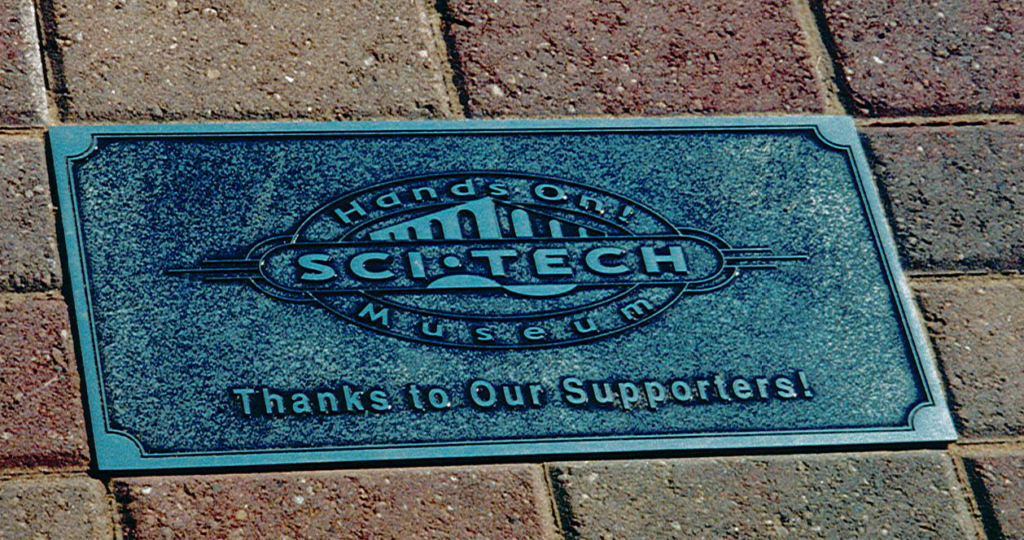 The Great Recession of 2007 created a period of uncertainty for the fledgling museum. Many of the original founders had retired, funding was cut, and questions rose about the future. The museum reduced all staff members to part-time or volunteer status in 2009. Many of the promised features for SciTech, such as the building of a planetarium, faded away. 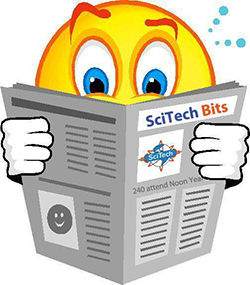